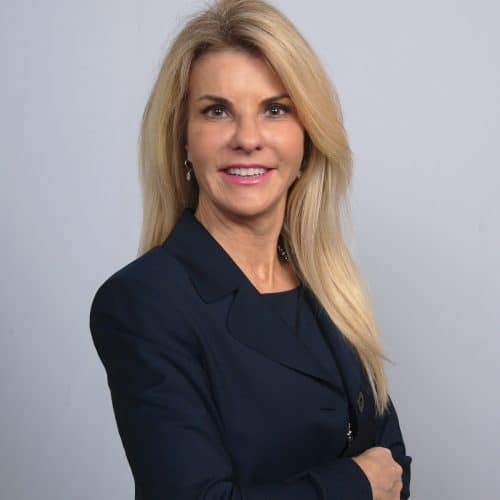 Cynthia, a former world class figure skater, has amassed millions of dollars in newsworthy verdicts and settlements for her clients and has earned a reputation as one of the most feared, yet compassionate, lawyers throughout the state.  She holds some of the largest wrongful termination, personal injury, wrongful death and contract dispute verdicts and settlements in the nation.

Cynthia received her Juris Doctorate of Law degree in 1991.  She obtained three degrees in her undergraduate studies:  a Bachelors in Business Administration, a Minor in English, and an Associate of Arts in Business.  Cynthia was one of two recipients of the Presidential Award for highest grades in college, received the highest achieved mark in Trial Advocacy, was recognized on National and State Dean’s List, listed in Who’s Who in America, and received numerous extemporaneous speaking and debate awards.

Cynthia was selected by judges and her peers to be a member of the American Board of Trial Advocates, an organization that requires its members to be responsible for elevating the standards of integrity, honor, ethics, civility and courtesy in the legal profession.  She has also been recognized in The Million Dollar Advocates Forum, Top Trial Lawyer in America, Regions Top Lawyer, Women of Distinction, Best Lawyer, and of the “Women Who Make a Difference.”  She is a member of the Consumer Attorneys of California, the Consumer Attorneys of California of the Inland Empire, the San Bernardino County Bar Association, the California State Bar, the Ontario Chamber of Commerce, United States Figure Skating, and International Skating Institution.  Cynthia has received the highest rank from Martindale-Hubbell for helping evaluate lawyers and their practices.  She provides continuing legal education to lawyers in the community, assists judges in settling the San Bernardino Superior Courthouse cases during mediation week, and judges law school debates and presentations.

With over 30 years of exemplary legal experience and recognition in the legal community, Hafif-Stonehouse Law Group, APLC, maintains an established team of attorneys, paralegals, secretarial, legal research support and writing professionals who are readily available to aggressively handle your case.